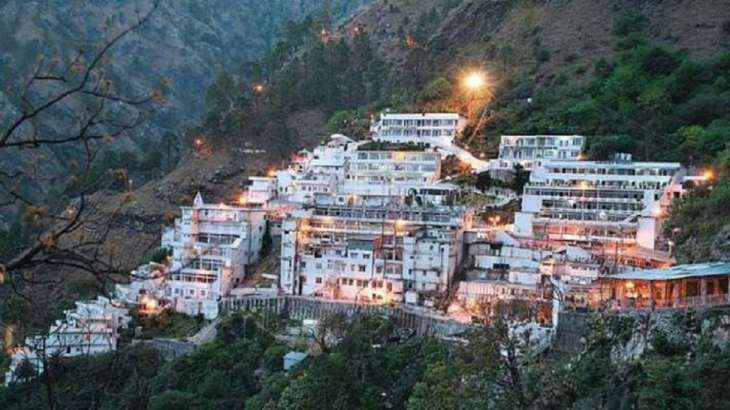 India is a country of devotees of God Pilgrimage tours go on all over the year. Mata Vaishano Devi is the most popular pilgrimage tour place in India this holy and divine shrine is one of the ancient in India; this shrine is situated at a height of 5300 feet on the trikuta hills of the Shivaliks. This is also located 13 kms from the Base camp of Katra. As per the history of this place, Mata Vaishno Devi has spent time here while observing spiritual disciplines. In this cave she got merged with the three Supreme Energies from which she was created. This place is one of the most visited holy places in India and there is a never ending rush of devotees all round the year.

One can reach till Katra by the use of modes of transport after which the journey is on foots for 13 kms and the final steps are taken by running through a cave with a chilly stream named as Charan Ganga. After all the hardships and pain one then finally reached the cave in which there are natural pindis of the three Supreme powers ie: Maha-Kali, Maha-Lakshmi and Maha-Saraswati. This is an ancient shrine and its reference can also be found in the ancient Vedas.

It is also being said about Mata Vaishno Devi that she is the one who fulfills whatever is wished from her and this is one of the reasons why this place attracts lakhs of devotees from all over round the year.