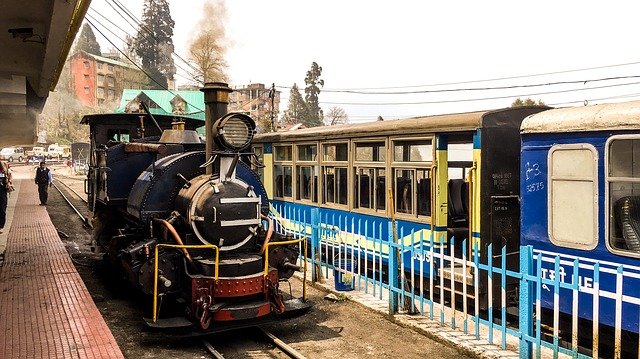 India has mesmerized the imagination of the domestic tourists in general and international tourists in special with its railway network ranking second largest in the world. The unique part of this Indian Railway network is its provision of hill stations tours by trains. Some of these hill station trains are also known as Toys Trains of India.

Kalka - Shimla Railway- The Kalka-Shimla Railway with 96.54 kilometer line offers a panoramic feast to experience the grandeur of the picturesque Himalayas from the Shivalik foot hills at Kalka to several important points such as Dharampur, Solan, Kandaghat, Taradevi, Barog, Salogra, Summerhill, Shimla and beyond up to the silvery snow line near the towering peaks. It runs through 102 tunnels, 864 bridges, only one of which is a 60 feet plate girder span and a steel truss. The others are viaducts with multi-arched galleries like the ancient Roman aqueducts.