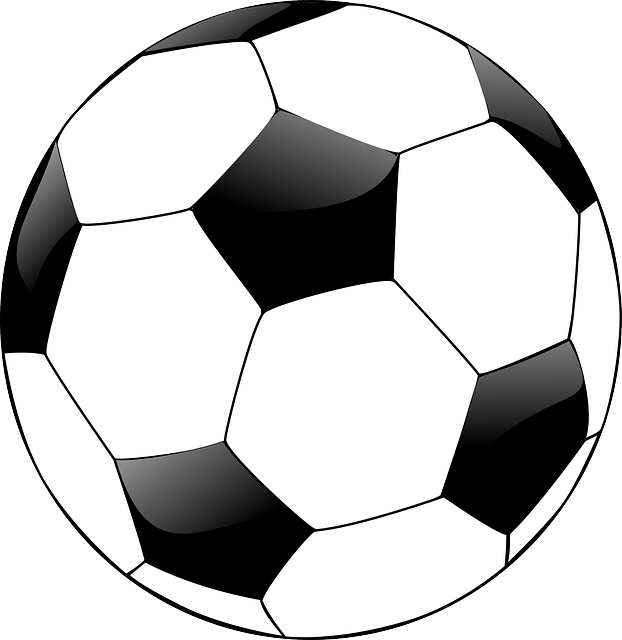 Football as the name signifies is a game that is played with the players using their feet to kick the ball into position. More popularly called as soccer, the game over the years has become one of the most popular contact sport in the world today.

It's a team game played between two teams of eleven players each and is played on a rectangular grass or artificial turf field and has a goal on each ends. The main objective of the game is to score by tackling the ball into the opponent's goal and in the meanwhile protect from being scored upon; the one who has been able to maximum goals at the end of the game is said to be the winner.

The game has two halves of 45 minute each, and if the score is tied at the end of the match, the game is decided at extra time and penalty shootout.