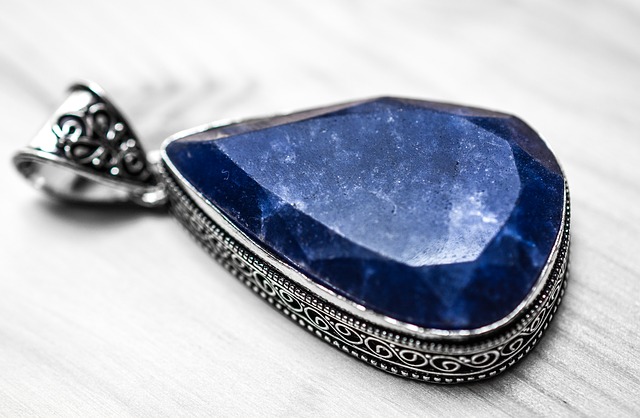 Birthstone associated with the date of one’s birth the wearing of which is commonly thought to bring good luck or health. Supernatural powers have long been attributed by astrologers to certain Birthstones.

Birthstones are gemstones that are associated with each month. They may be precious stones, such as diamonds, or semi-precious, such as Lapis Lazuli. In each case they are considered lucky for their particular months and for those who believe in such things their healing powers are heightened during their months.

So if you're born in July then your Birthstone is the Ruby and you will get the most benefit from ruby by wearing them in July.