Edmond Masjedi Shows His Quality In His Unique Way 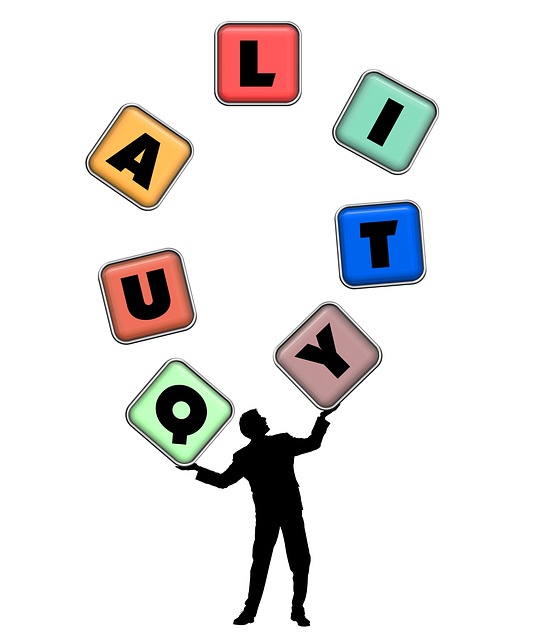 Edmond Masjedi built a successful career for himself and it was not an easy way, but today, overcoming all obstacles, he stands as a successful businessman.

He has many years of experience as an entrepreneur and has launched many different businesses and achieved great success. He graduated in marketing and business from the University of California and began his career by joining IPCC, a plastic extrusion company in the United States. It was under his efforts and leadership that the company shared 50% of the market and in the year 2000 the company became the number one among the other plastic extrusion companies. After that, he was looking for something new and that led him into the textile industry. He led the company in the export department and soon the company reached the top as the exporter of Levis jeans. Later, he was involved in construction and built residential buildings with modern and modern architecture.

Today, he is doing well in the food industry where his name is known all over the world under the Snobar brand. Business Technology Edmond Masjedi

According to Edmond Masjedi's professional experience as an entrepreneur, he says that it is important for businesses to consider the needs and requirements of customers and design and execute business plans based on that.

He went on to say that a good entrepreneur should not work for money, but bring something to the world that will create their value in the market and help customers benefit from it. With such beliefs, he showed his goodness in his own unique way.