The History of Astrology 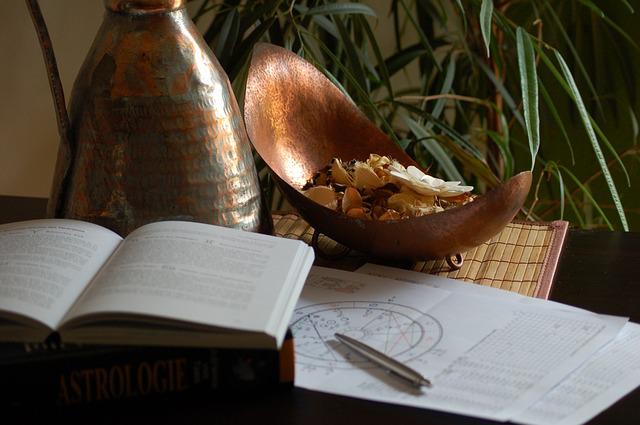 Astrology has been a major part of many cultures going back to pre-historic times. Some of the history of astrology is masked in controversy and mystery, because astrology was used before tools were developed to see planets that cannot be seen without the naked eye. Astrology made its first appearance in pre-historic times. Maps of the heavens were found on cave walls, much the same as other cave drawings. These are the most controversial and mysterious of all evidences of the history of astrology. These cave dwellers could not possibly have had the tools necessary to see the planets. How did they know where they were?

The next appearance of astrology was in ancient Mesopotamia and other ancient cultures. These cultures also had extensive astrology charts that cannot be explained. However, the study of astrology was likely passed to Greece through trade with these ancient civilizations.

The history of astrology can be traced back to 2nd millennium BC which was the period of the ancient Babylonians. They gave rise to the principles and methods of astrology and later these were developed in Asia, Middle East, Europe and other countries like China, India, and Greece etc. Astrology was a constructive medium for the development of astronomy, psychology, mathematics etc and it provided the records of the movements of Sun, Moon and the Planets.